It’s Dec 21, 2011 and I’m working on my 2012 set of goals. To be a published author with my own novels. You can see all the novels that I have written so far on here. I’ve also created a book cover for each novel that I’ve written and it’s on the tab (book covers). Here is where I’ll make my screenplay posters about the scripts I’ve written during Script Frenzy 2010, 2011. I did several of them when I was finished one project I started to work on another one. In 2011 during Script Frenzy I wrote three screenplays within a 30 day time period. None have been edited.

Script Frenzy 2010 I wrote a screenplay based on The Calamity Girl Series. The Novel for it was written during the summer of 2011. I expanded the story line and haven’t typed it up yet. 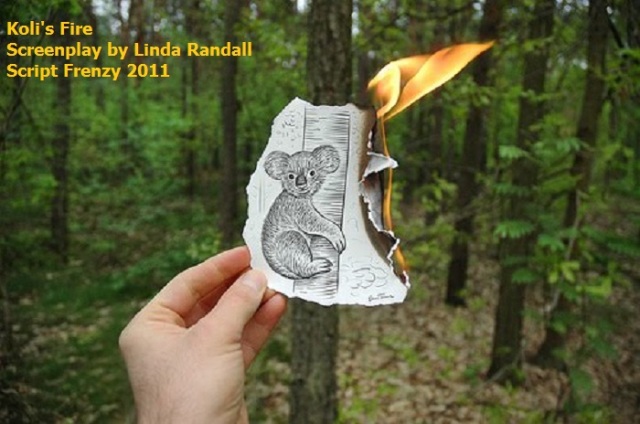